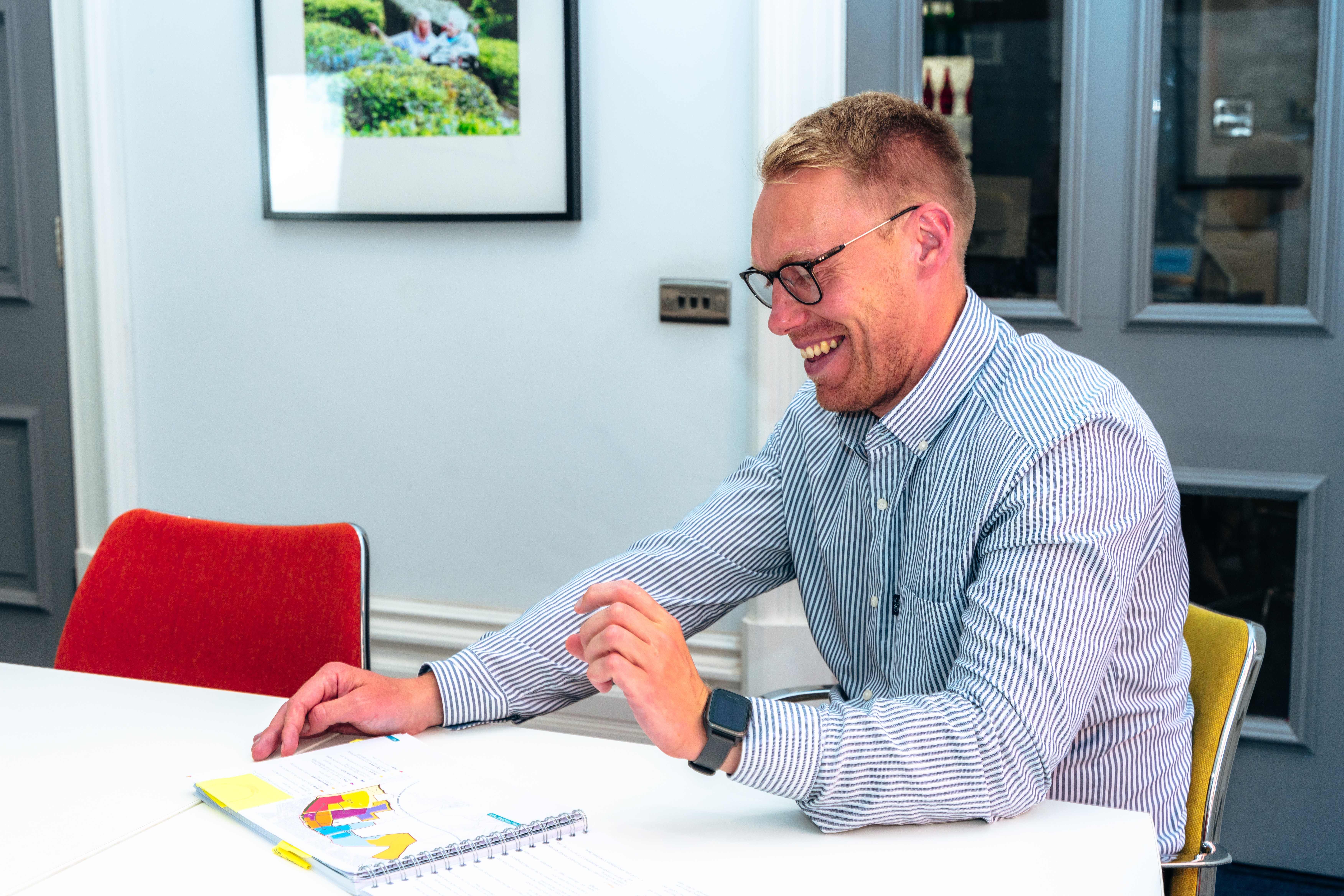 John-Rhys has over a decade of experience in both public and private sectors which has seen him work widely across various locations including Sydney, London, and more recently Bristol and Cardiff. As such he has developed a good understanding of various planning systems and how they operate, including the increasingly differing systems between England and Wales.

John-Rhys has successfully managed an array of projects amongst sectors including commercial, retail, leisure, heritage, renewables, but predominantly, residential-led schemes for PLC home builders, SME’s and Housing Associations. This has included involvement at all stages, from strategic promotion of land, through to managing and co-ordinating planning applications, Environmental Statements and appeals. He has worked on urban extensions in Gloucestershire and Devon, sat on the West of England JSP examination, and managed large numbers of applications for residential and mixed use brownfield and greenfield schemes across the country. 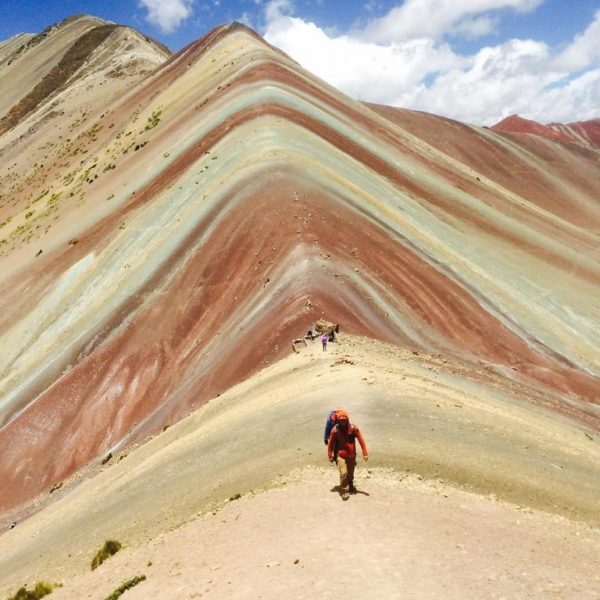 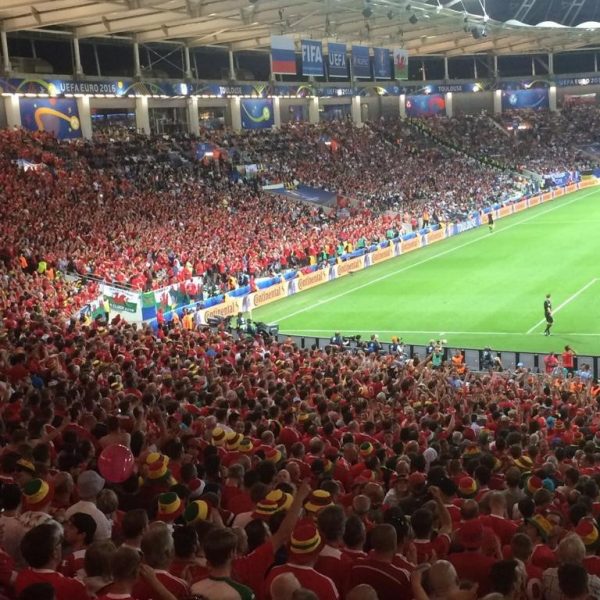 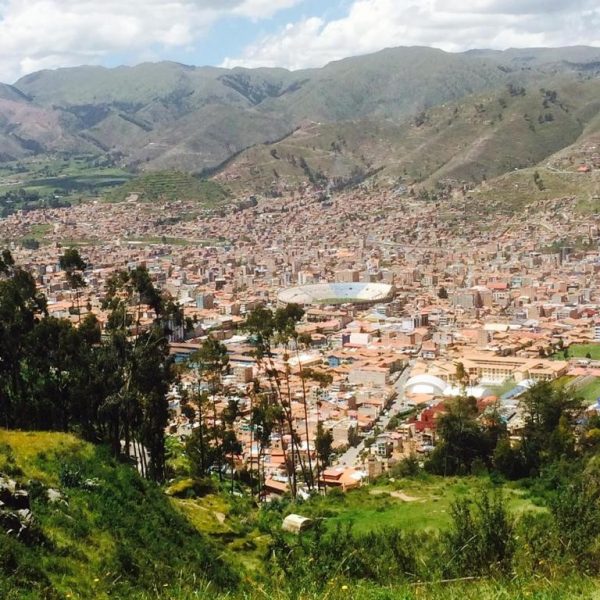 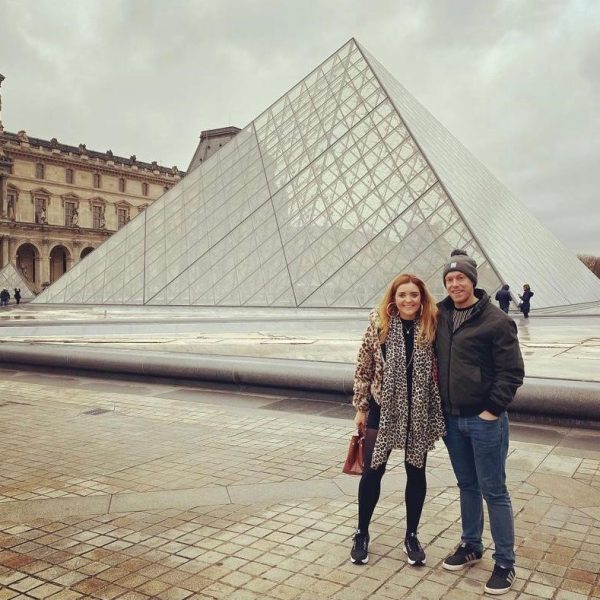 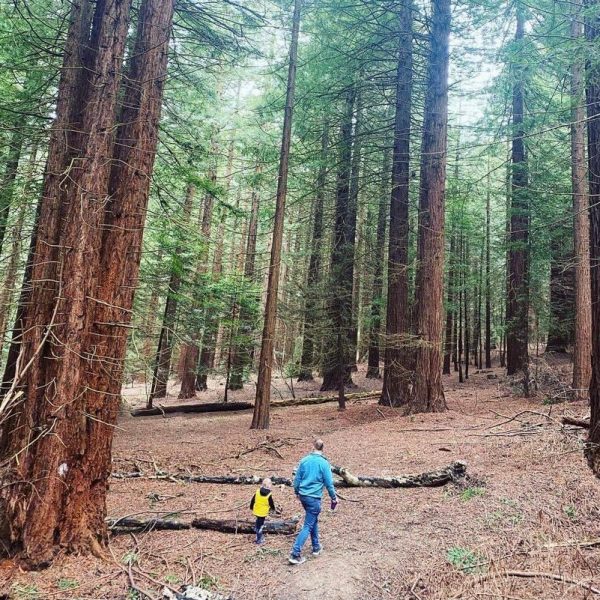 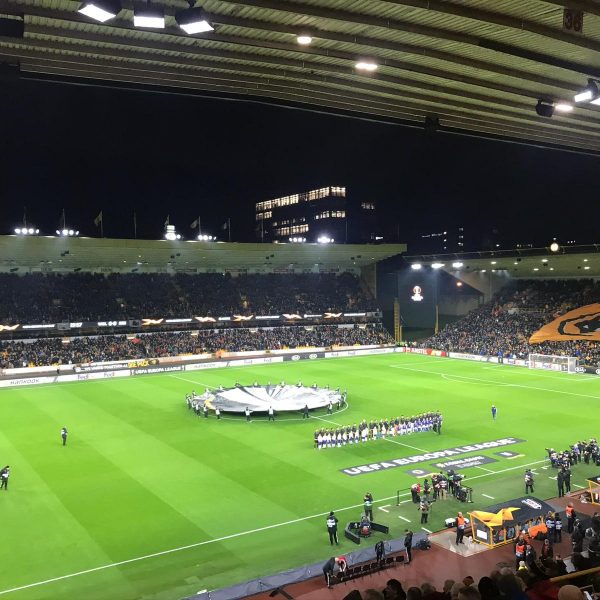